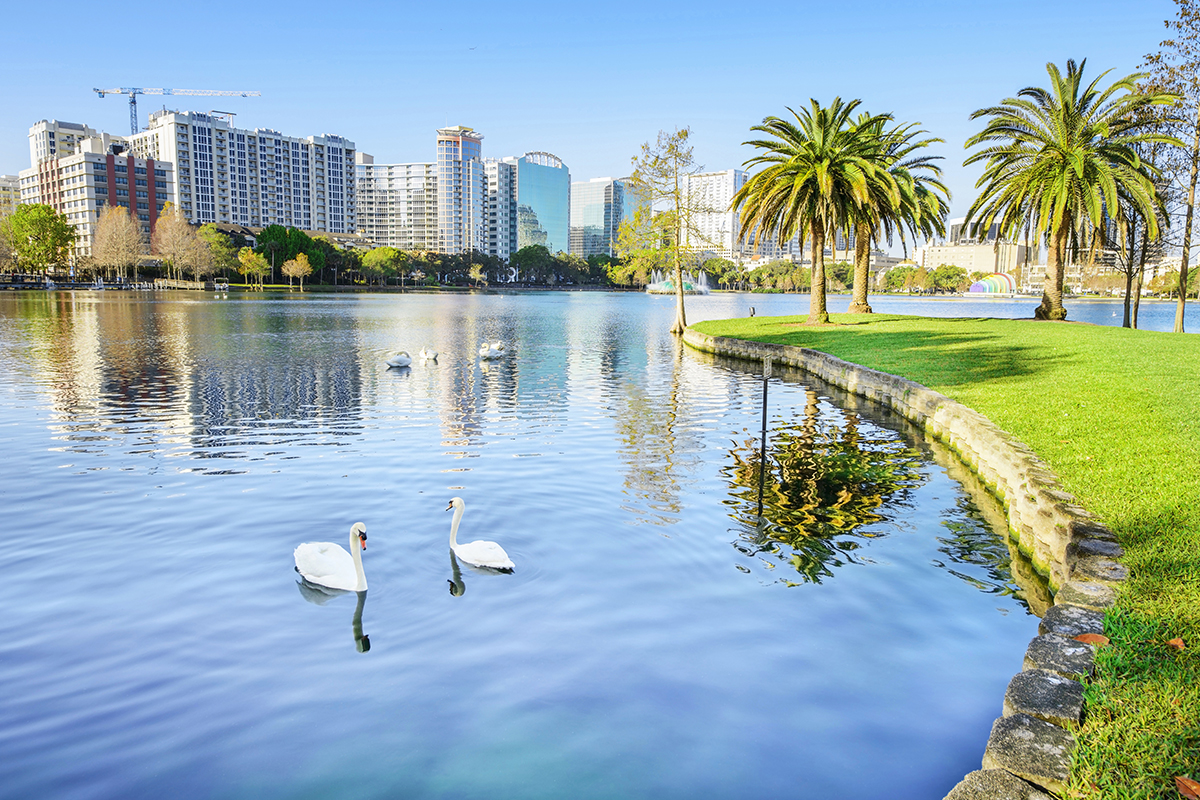 Most people need to find time to smell the flowers — in Florida it’s harder not to. Even the explorer Juan Ponce de Leon was not immune to the beauty of the state’s fauna. He dubbed it “the land of flowers” as soon as he set foot on it in 1519, and it has since more than lived up to its name. In addition to the over 30,000 varieties of wildflowers, making it the third most diverse state in the Union, Florida is truly a place to smell the flowers, both literally and figuratively.

Besides its large botanical prowess, Florida is also known for its sunny beaches, near perfect temperatures, and relaxing activities. Its average daily temperature of 70.7 makes it the warmest state in the US and the proximity to water makes Florida one of the most sought-after destinations for boaters, surfers, swimmers, and beach bathers, all of whom agree that when it comes to bucket list beaches, the Paradise Coast is near the top of the list.

The Paradise Coast is the place where the waters of the Gulf of Mexico meet the white sand beaches of Florida, with none of them more pristine and immaculate than Naples Beach. You’re not likely to have to wait for a sunny day to hit this southeastern playground of the millionaires. Naples reports a whopping 29,000 hours and 300 days of sun per year, earning it a spot on the 2005 Travel Advisor Ten Best Beaches of the year. There’s also plenty to do when you get off the beach. Shopping, culinary delights, and entertainment run rampant in the downtown area of this vibrant city.

While the millionaires play on the beaches of Naples, the people of Ellenton prefer to keep a low profile. The quiet community boasts a population of 31,000, which makes it sort of a getaway inside a getaway. Here, you’ll find beautiful waterfront properties within 20 minutes of the Longboat Key, Anna Maria Islands, and Holmes Beach beach communities, so you can go big and then go home. It is also the home of the antebellum era Gamble Plantation Mansion built between 1845 and 1850, which stands today as one of Ellenton’s most notable tourist attractions.

If you’re looking for the City Beautiful in the Land of Flowers, Coral Gables is the place. It’s no accident that Coral Gardens is so lovely, it was engineered that way. Coral Gardens is one of the first planned communities built during the 1920s boom years in Florida, and a born stunner. It’s almost completely designed in Mediterranean Revival Style architecture, with lush trees lining the sidewalks, offering everything from outside and indoor hangouts, museums, playhouses and dining destinations.

Miami Beach is Florida’s coastal resort city, which sort of means it has the right to party. Perhaps that is why topless bathing is so well tolerated in the SoBe (South Beach) District. Before the city was immortalized on the sitcom “Miami Beach,” it was considered an urban blight, but nowadays it is one of the hippest, richest communities on the beach. The Art Deco Historic District holds the largest collection of art deco architecture in the world, the Art Basel Art Exhibit (held in Miami Beach in December) is one of the largest art shows in the US, and the New World Symphony is an innovation in music and technology.

When your nose is filled with Coral Gables’ flowers, and you’ve had your time on the SoBe topless beach, it’s time to ambulate towards Lavelier’s luxury skincare for some skin-loving. Free product demonstrations, expert facials, and special package deals are all available at our stores.