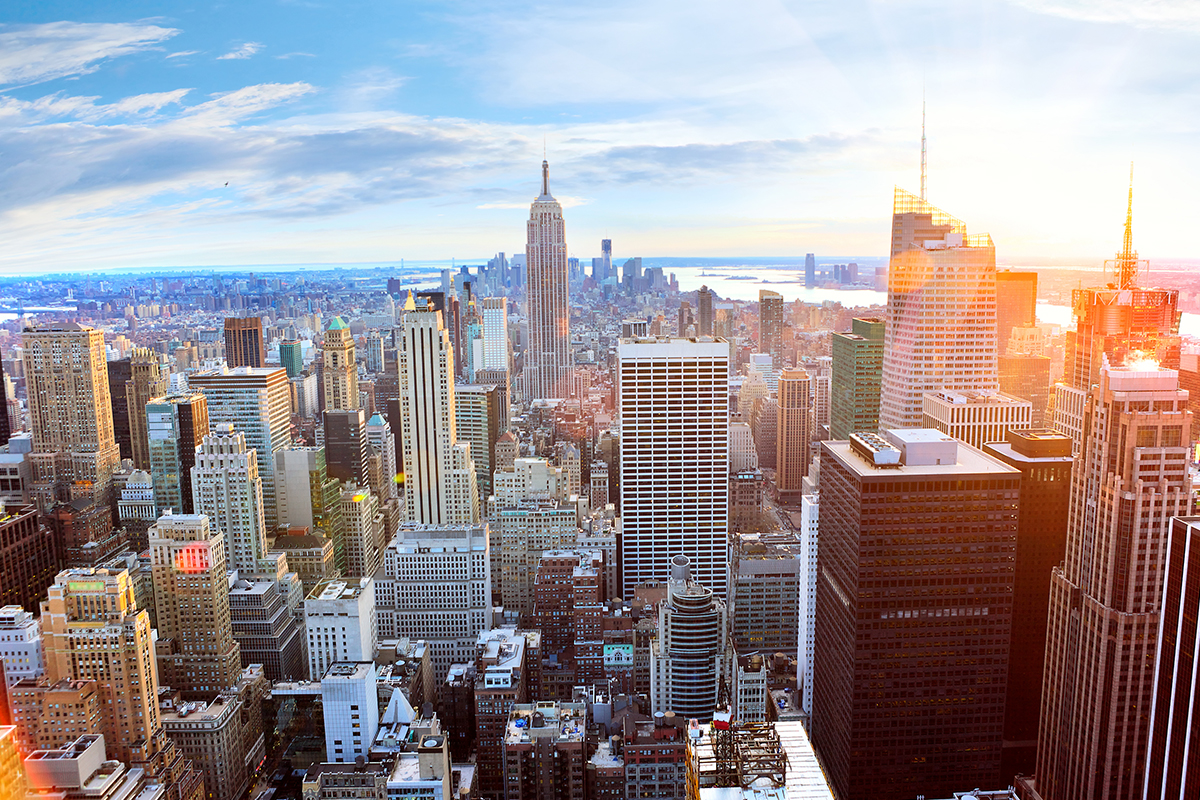 While the history of most states might be strictly textbook material, New York’s might read more like fiction. New York is the home of all things bizarre, bohemian, wild and weird, and nothing in New York is off limits. It is the place where nerds and freaks can rule the world and poor men can be kings, rich men can be fools, and there is no break from the madness.

One of the biggest examples of non-conventionality in New York is the nomenclature of the neighborhoods. Some neighborhood names, like the Upper East Side, have a geographical connotation; others, such as Little Italy, bear a more ethnic influence. TriBeCa (triangle below Canal St.) and SoHo (south of Houston) are acronyms; Harlem is a holdover from the Dutch colonial era, and Alphabet City is a reference to the naming of streets for letters (Ave. A, Ave B, Ave C, etc.). Hell’s Kitchen’s name is folkloric and if you were to call it by its original name, (Clinton), the blank stares you would receive might be comparable to those you would get if you referred to Lady Gaga as Stefani Germanotta (a proud New York native herself).

However, if the naming of the neighborhoods seems unconventional, it has nothing on the neighborhoods themselves. From the cool and poor to the cool and rich, spanning every culture, and sexual preference, the neighborhoods in New York are as diverse as the people who live in them. Soho is known for its upscale shops and residencies. The East Village, Greenwich Village, the Lower East Side, and Alphabet City are all known for their Bohemian subculture. Chelsea is known for its large LGBT population, art, and nightlife. Chinatown and Koreatown are well known for their Asian populations, and Rose Hill features an expanding number of spice and curry shops, earning the stretch of Lexington Ave between 25th and 30th streets the moniker of “Curry Hill.”

New York is one of the most culturally diverse cities in the world, and one of the biggest benefits of this ethnic mosaic is the food. For every ethnic food you have a hankering for, there is someone in New York who can make it, and make it well. If you haven’t eaten pizza in New York, you haven’t eaten pizza, and a bagel in any other city is just not a bagel. Be sure to try the dumplings in Chinatown, it may be the closest you get to heaven.

Getting weird is a rite of passage in New York, and no trip would be complete without letting your inhibitions run free at a New York nightclub. If you want to get a little freaky, the Yes NIghtclub is sure to hit the spot. Here, it is not unusual to find an Elton John impersonator sitting next to you at the bar as an acrobat swings overhead. Glitter and platforms only, please, and feel free to get in on the act.

And speaking of acts, New York is the home of Broadway. Located in Midtown Manhattan’s theater district, Broadway is considered to be the highest level of theater in the English speaking world. Make plans to take in a show while you’re in New York, and you’ll know why there’s “no business like show business,” and no state like New York.

We have five Lavelier stores in New York, so when you’ve had New York’s best pizzas and bagels, tripped it out at Yes Nightclub, and watched Les Miserables on Broadway, be sure to come by one of our stores to remove the undesirable side effects of having a little too much fun.

Our stores are located at: