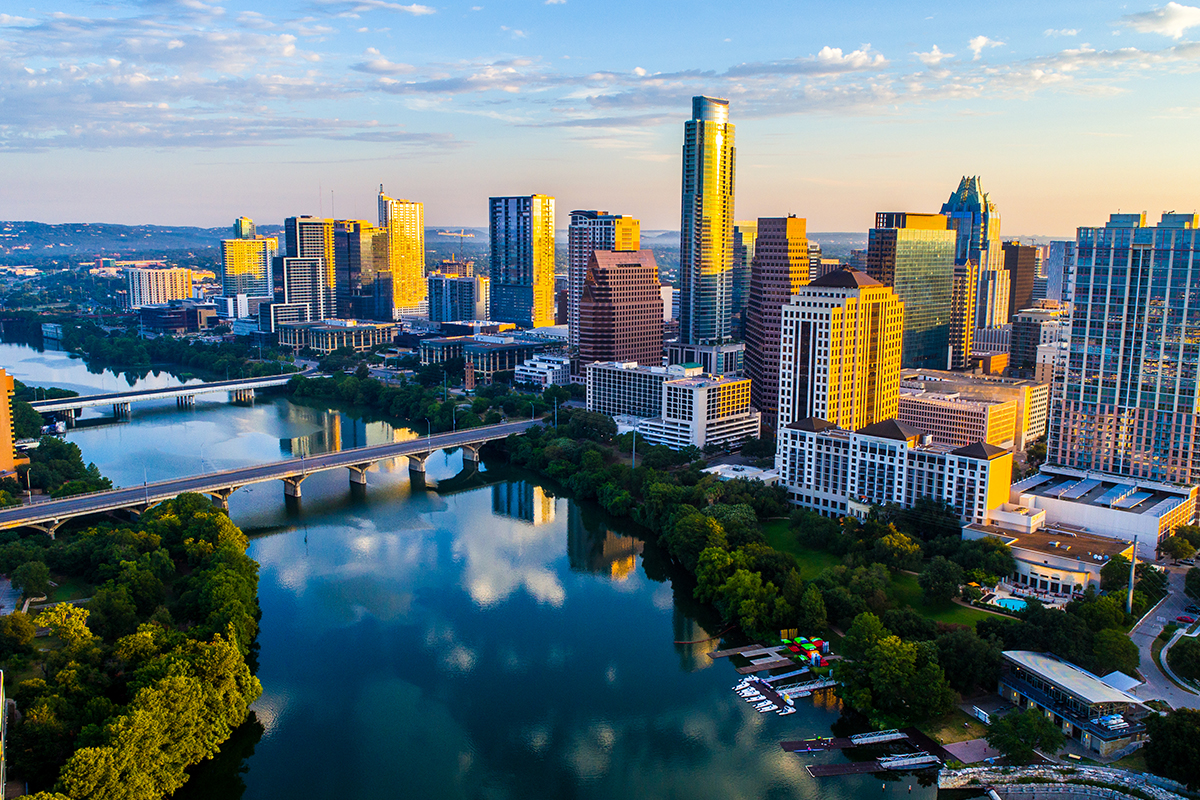 When you’re in Texas, you do as the Texans do. They’ve got pride a mile wide and a state that’s more than big enough to fit it. One thing that characterizes Texas is its fierce independence. The Six Flags Over Texas refers to the six nations that ruled the territory, and after fighting so hard for it, you can bet that Texans do not take their freedom lightly. Now that Texas is a free state, it’s waving the Lone Star flag high and proud, and when it says, “Don’t mess with Texas,” it means it.

Houston is Texas’ biggest city, but with its large acreage of urban sprawl, the districts closest to the downtown area are the ones that contain the most choices for visitors. The center of the city has one of the country’s largest concentration of big business and industry, coming in second only to New York in its number of Fortune 500 headquarters. It also boasts the third largest theater district in the US, and is the home of such classic organizations as the Alley Theater, Theatre Under the Stars, and Houston Ballet.

If Houston is known as the cultural center of Texas, Austin may be best characterized as its weird cousin. Dubbed the “Music Capital of the World,” Austin is known for its college universities, music, politics, food scene, and “Keep Austin Weird” bumper stickers. Due in part to its eclecticism, most of the landmarks in Austin are not statues and landmarks, but rather diners, bars, and dance halls. The South By Southwest (SxSW) fest that takes place there every March is one of the most important in the music industry, consisting of over 1,400 performers playing at a slew of nightclubs across the city. Hardcore music fans, you may want to mark your calendars.

San Antonio is the second largest city in Texas, and considered to be the cradle of Texas liberty. The most famous landmark in San Antonio is The Alamo, the site of the battle at which Davey Crockett was killed, and a testament to Texas independence. After Texas was annexed by the United States, “Remember the Alamo” became the rallying battle cry of American soldiers in the Mexican-American War, and no site is more bittersweet and inspirational for Texans.

To this day, no other city reflects the Texas-Mexico relationship quite as well as San Antonio. The Fiesta! is San Antonio’s ten-day multicultural celebration dedicated to the fallen heroes on both sides of the Battle of the Alamo. With four stages of live bands, plenty of greasy food, and a lot of flowers, this may be the quintessential Texas throwdown. Make sure to get baked at the Oyster bake, most agree it’s a Fiesta! highlight.

However, even if you can’t make the Fiesta!, it’s always a party in Texas. As long as you don’t mind your chicken fried and your biscuits with gravy, you’ll get along with the Texans just fine. So bless your heart, honey, and get to fixin’ to go to Texas, and have yourself some Texas-sized fun.

Our Lavelier stores are located in:

Houston, Austin, and San Antonio. No Fiesta! would be complete without taking care of your skin, and nowhere is skincare higher on the priority list than at Lavelier. Featuring coral seaweed, known for micro-nutrients and antioxidants that help to protect the skin from free radical damage, Lavelier’s luxury skincare collections gives your skin the topical boost it needs to remain as smooth and radiant for as long as possible.